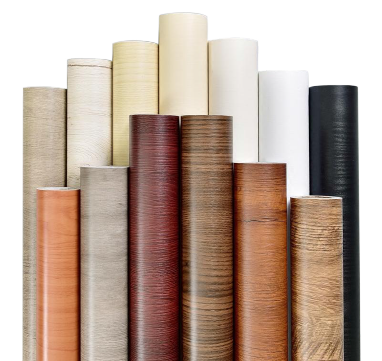 Tek Seng is an investment holding company. Its subsidiaries are principally engaged in manufacturing and trading of polyvinyl chloride related products and PP non-woven products and letting of properties.

The Group has a track record of more than 30 years in the plastics industry with the late Loh Phah Seng @ Loh Boon Teik as the original founder until 1989, when Loh Kok Beng, his eldest son took over the management of the business. 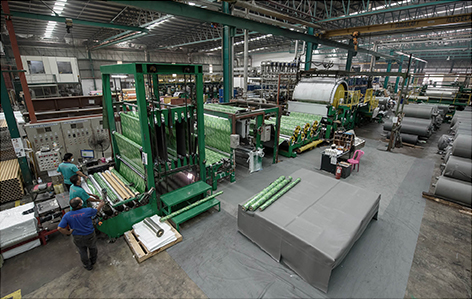 Tek Seng Holdings Berhad has its products exported to various continents to serve different market segments. Tek Seng and subsidiaries consistently look forward to explore and reach out to new clients across the globe by attending exhibitions and fairs, engaging local partners as well as establishing a strong connection with agencies. 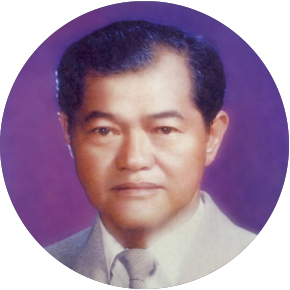 The principal activity of Tek Seng Holdings Berhad is investment holding whilst its proposed subsidiaries are principally involved in the manufacturing of PVC related products, trading of plastic related products and letting of properties. The Group has a track record of more than 30 years in the Plastic Industry since the late Loh Phah Seng@Loh Boon Teik as the founder until 1989 when Loh Kok Beng took over the management of the business.

To further expand on the Group’s trading business, Pelangi Segi Sdn. Bhd and Double Grade Sdn. Bhd were incorporated in 1991 and 1992 respectively. In line with the Group’s intentions to move into manufacturing of PVC products, Wangsaga Industries Sdn. Bhd was incorporated on 21 June 1995 to commence its business activities of manufacturing PVC based products. Meanwhile Double Grade Sdn. Bhd, later renamed as Double Grade Nonwoven Industries Sdn. Bhd on 22 September 2005, specialise in the manufacturing of PP NON-WOVEN materials. We currently operate in Malaysia, Indonesia, Korea, Nigeria, Republic of South Africa, Singapore, Yemen and others. 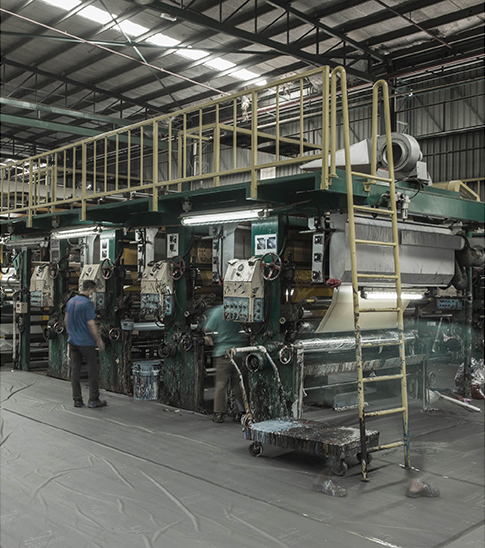 To be a top leading manufacturing company, providing the best alternative and solution to the consumers in daily life.

We strive for manufacturing excellence in assurance of highest quality, cost competitiveness, supply and efficiency. 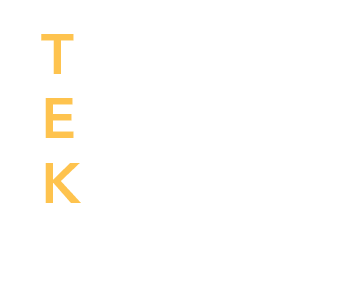 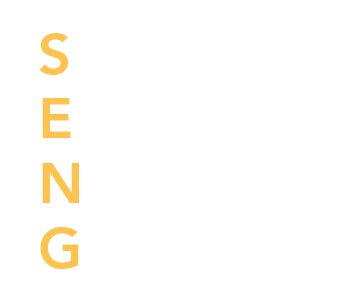 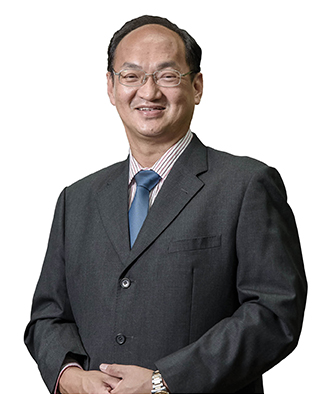 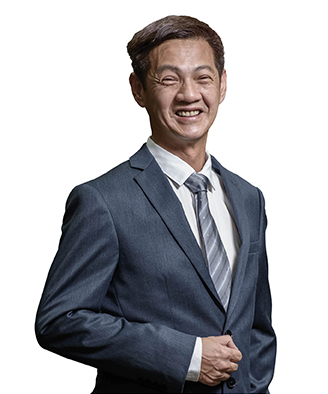 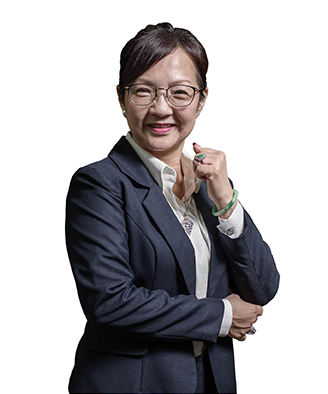 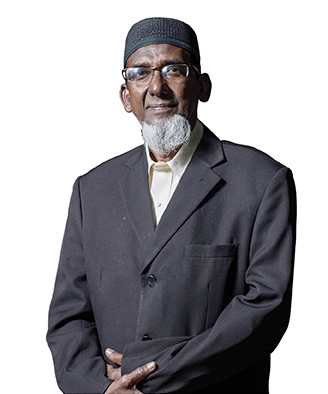 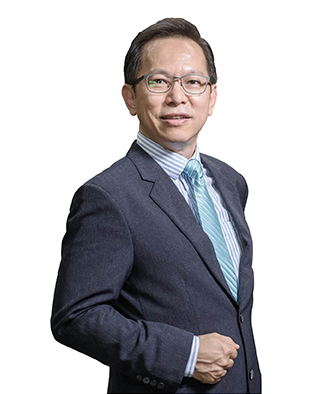 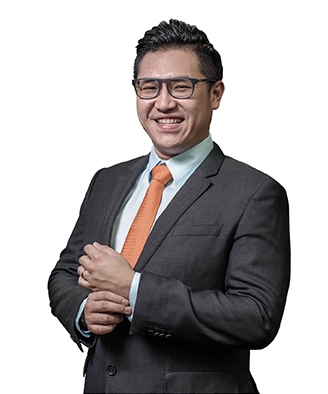 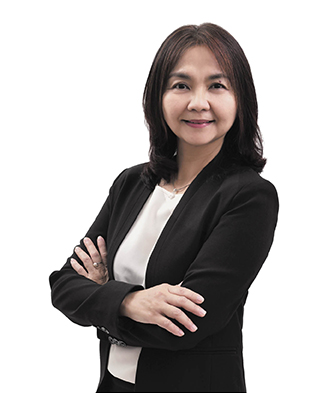